William Wilson is a short story by Edgar Allan Poe, first published in 1839, with a setting inspired by Poe’s formative years outside London.

The story follows the theme of the doppelgänger and is written in a style based on rationality.

Summary and synopsis of the work

The story follows a man of “noble descent” who calls himself William Wilson because, although he denounces his wasteful past, he does not accept all the blame for his actions, saying that “man was never like this … tempted before.”

After several paragraphs, the narrative becomes a description of Wilson’s childhood, which he spends at school “in a misty-looking town in England.”

William meets another boy at his school who has the same name and roughly the same appearance, and was even born on the same date (January 19, Poe’s birthday). William’s name (he claims his real name is only similar to “William Wilson”) embarrasses him because it sounds “commoner” or common, and it bothers him that he must hear the name twice for the other William.
The boy also dresses like William, walks like him, but can only speak in whispers. He begins to give advice to William of an unspecified nature, who refuses to obey, resentful of the boy’s “arrogance”.

One night he breaks into the other William’s room and recoils in horror at the boy’s face, which now resembles his own. William immediately leaves the academy and, in the same week, the other boy does the same.

William eventually attends Eton and Oxford. And he begins to do what he calls “mischief”. For example, it steals from a man by cheating on cards. The other William appears, face covered, and whispers enough words to alert others to William’s behavior, and then leaves without others seeing him. Always cheating on him.

William is haunted by his stuntman in the years that follow, who thwarts William’s plans described as driven by ambition, anger, and lust. Once, he tries to seduce a married woman at the Rome Carnival, but the other William stops him. The enraged protagonist drags his “no resistance” double, who wears clothes identical to his, to an anteroom and, after a brief sword fight in which the double reluctantly participates, fatally stabs him.

After William does this, he suddenly appears to appear in front of a large mirror. Reflected in him, he sees his “own image, but with pale and blood-spattered features.” Apparently the double dead, “but he was no longer speaking in a whisper.” The narrator feels as if he is saying the words: “In me you existed, and in my death, look … how completely you have murdered yourself.”

Poe’s brand of romanticism was similar to that of his contemporaries, but most of his works often bordered on what was later called the Gothic genre.

Inspired by the time he spent living in the London suburbs, Poe’s strange story tells the story of William Wilson and his doppelgänger. However, the way of narrating this story classifies her mainly in the fantasy tale genre due to the elements that make it up.

William Wilson clearly explores the issue of duality within the human being. This second self chases the protagonist and drives him crazy and also represents his own madness. According to Poe’s biographer Arthur Hobson Quinn, the second me represents consciousness.

This division of the self is reinforced by the narrator’s confession that William Wilson is actually a pseudonym. The name itself is an interesting option: “son” of “will”. In other words, William Wilson has always divided.

Poe wrote the story with great care and subtlety. The sentences are balanced, with very few adjectives, and there are few concrete images beyond Wilson’s description of the school. The rhythm is deliberately set as slow and measured using formal style and longer sentences. Rather than creating a poetic mood or effect, as Poe recommends in “The Philosophy of Composition,” Poe is creating a tale based on rationality and logic. 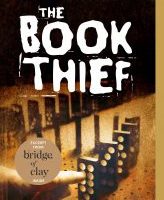 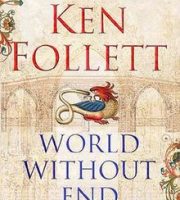 A World Without End – Ken Follett 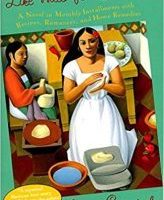 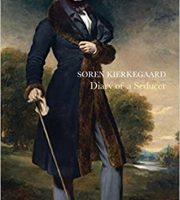 Diary of a seducer – Soren Kierkegaard 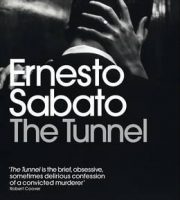 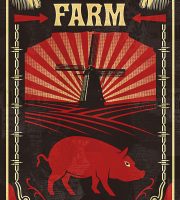 Rebelion on the farm – George Orwell 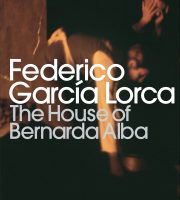